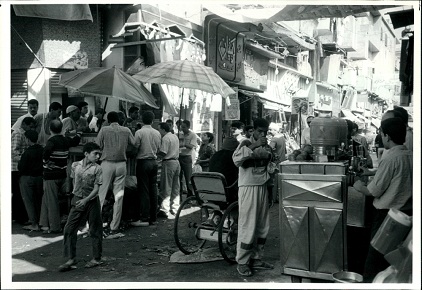 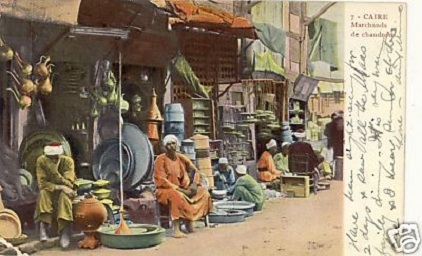 In Praise of Egypt’s Markets

When I first visited Egypt in 1979 – I had no itinerary and almost no money, and out of necessity became a frequent habitue of the markets for most of my meals and yes, great exploring too.
My path to Egypt was via Athens where I ended up after working on an archeological project in the former Yugoslavia. I wanted to wander further afield and Cairo was the furthest away I could get for the cheapest airline ticket – so off I went.
The memories of the ancient bazaars and street markets are some of my oldest and most exotic and ones that I still recall when trying to invoke what a real market is like.

As Egypt goes through another evolution – her markets remain as places where cooperation is a must, and are reassuring providers of daily necessities. As the young and the old ponder a better government, they need not look far afield for inspiration – and should consider their own time-honored markets and see how they have survived the winds from the desert and the floods and the wars. These very simple social organizers provide a basis of good government that rests on cooperation, fairness and opportunity.

It is my wish that the markets of Egypt prosper and shine in this great moment of the country and provide sustenance, comfort, continuity and inspiration for a future that will benefit all of her people.