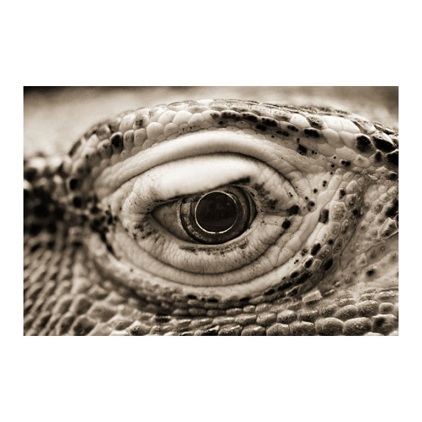 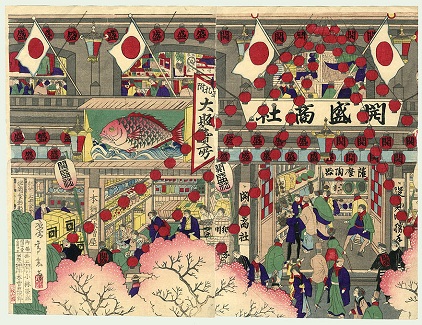 Andrew Harvey sent another update about conditions in Japan since the catastrophic tsunami:
Interesting to learn about how ‘temporary’, ad-hoc markets can set up quickly.
Here is Andrew’s update:

marine products: safe thus far. marine biologist recommend regular testing for many years to come, though assume that the currents will disperse & dilute radioactive concentrations. problem is perception however: wholesalers are having some trouble selling within japan & are facing all kinds of international bans (asian markets typically seek higher quality japanese produce, but most countries are placing bans). ironic, given food from japan is still far safer & of higher quality than most products from elsewhere.

black outs: have become a major problem for adequate refrigeration and as a result there are fewer buyers for sashimi and fish that typically don’t keep long.

fruits and vegetables: some major crops are affected, but again the problem is stigma & perception, so international sales have halted & many within the country are scared to eat anything regardless of bans.

warm fuzzy news: farmers are selling directly to people in affected areas: in parking lots, alongside streets, where ever there’s space people are setting up temporary markets. some municipal governments are buying up farmers products in order to sustain agriculture and to donate food to people in need.