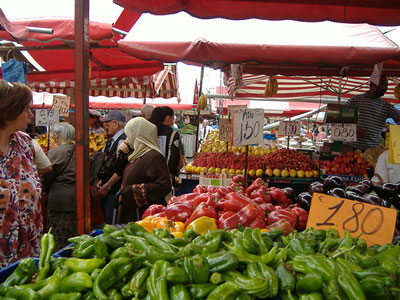 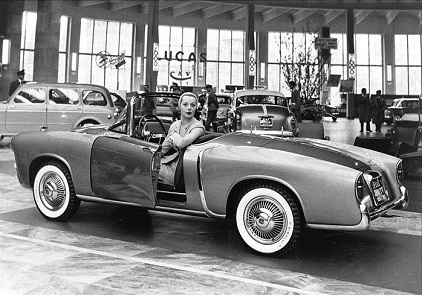 What do Detroit and Turin Have in Common?

A lot apparently. Detroit and Turin were both automobile powerhouses, and both experienced severe downturns.
And both – have a strong history of markets.
I will learn more next week when I travel to Turin with a group from Detroit on a German Marshall Fund/Kresge Foundation sponsored study trip.

Turin has 52 markets, each of which acts as a social gathering place and center of commerce.
Detroit is investing heavily in reviving her markets – from the large, historic Eastern Market – a central market – to small, intimate neighborhood markets.
The push to increase urban agriculture in and around Detroit is adding another dimension, making the markets more viable and connected to local people.

Turin (some call it Torino) has made a dramatic comeback as a city – the population and economy have both rebounded – and this ‘learning’ trip is meant to examine that story through the markets.
The largest open air market in Europe – Porta Palazzo – is in Turin, and will be one of our first stops where we will meet the manager and learn the inside story of its success and challenges.